How much battery does Speedify use?

Speedify is very battery efficient. It carefully turns off radios whenever possible and minimizes your data usage.

If you are concerned about battery life, switching your Cellular connection to "Backup" can help. Doing so will avoid the battery usage associated with speed boosts, while still giving you reliability, failover, and the ability to change geolocation.

But there's one more issue: when Speedify is connected, your phone's Settings app will "blame" Speedify for all Wi-Fi and Cellular usage. Battery usage is literally moved from your apps and attributed to Speedify. You may see Speedify using as much as 20% or 40% of your battery, but this is not accurate: you need to watch the total effect on your battery life.

We tested actual battery usage in our lab using Speedify with the latest streaming services, such as YouTube and Xfinity On Demand. Using devices ranging from a Samsung Galaxy S4 to the iPhone 7 Plus, we streamed an entire 30-minute episode of TV in full HD using Xfinity On Demand and watched a 20 - 60 minute YouTube video. What did we discover? Battery usage increases of as low as 1% when using Speedify--and in some cases 0%. Here are the numbers. 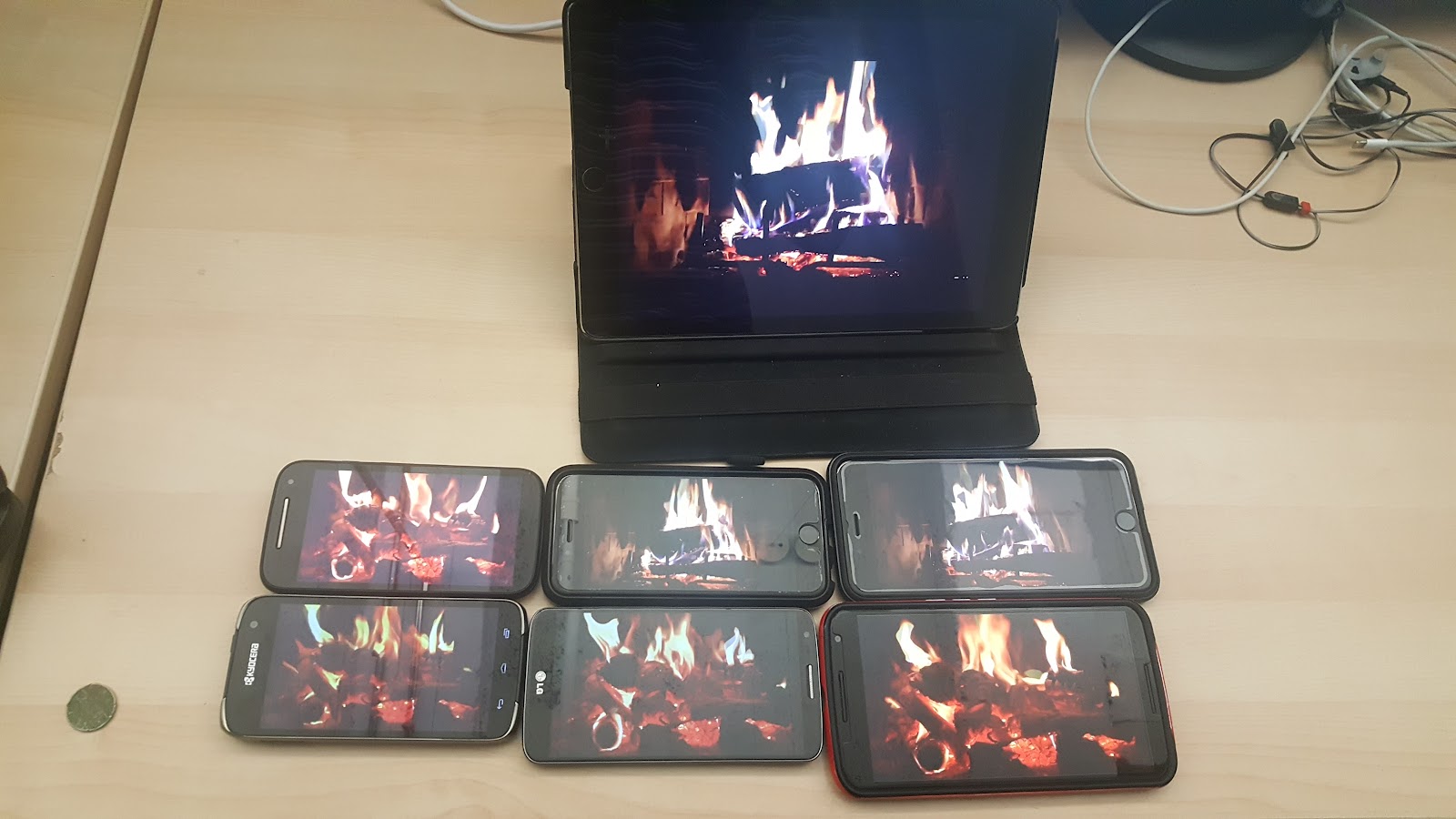 In the test, the devices were on an 80 Mbps Wi-Fi network. Using either the Xfinity On Demand app or Youtube, they streamed either 30 or 90 minutes of video. The Wi-Fi was fast enough to stream the videos to the devices at the desired resolution.

The networking software was set to one of three modes: