How can I combine coverage from 2 carriers using an iPhone mobile hotspot and Speedify?

Step 1. Set up a mobile hotspot on your friend’s phone. Navigate to the phone’s connection settings and tap “ Personal Hotspot” to enable a mobile hotspot. Set the hotspot name and password and flip the switch on. 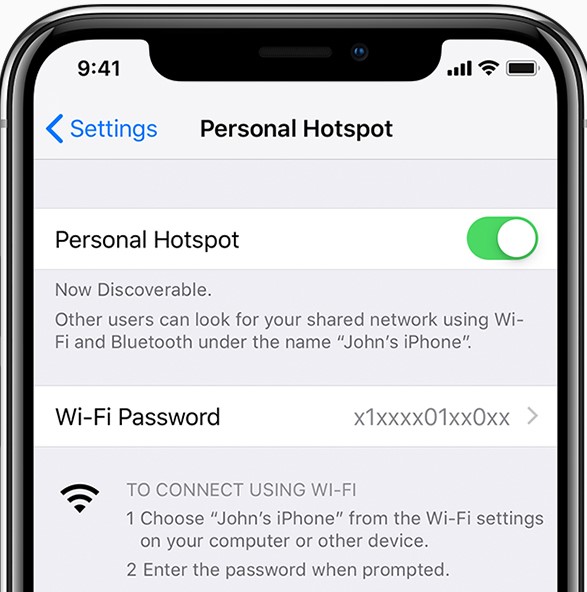 Step 2. Open up Wi-Fi settings on your phone, and connect to the other phone’s hotspot. Normally, your phone will only use one connection at a time, but with Speedify, you can combine bandwidths to use both connections at once! 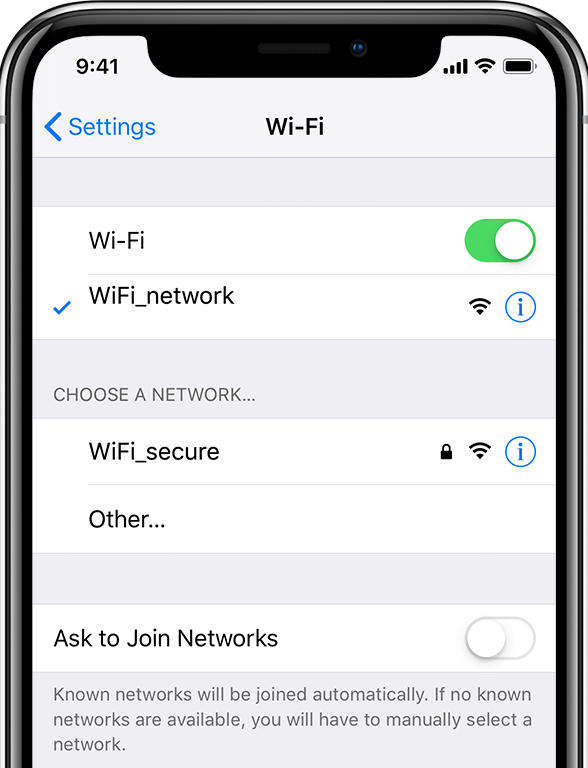 Now it’s time to start combining Wi-Fi and mobile data on your iPhone! Begin by downloading Speedify from the app store if you don’t already have it. When you launch the app, Speedify automatically detects your 2 active connections. You’ll see them contained inside the Dashboard. 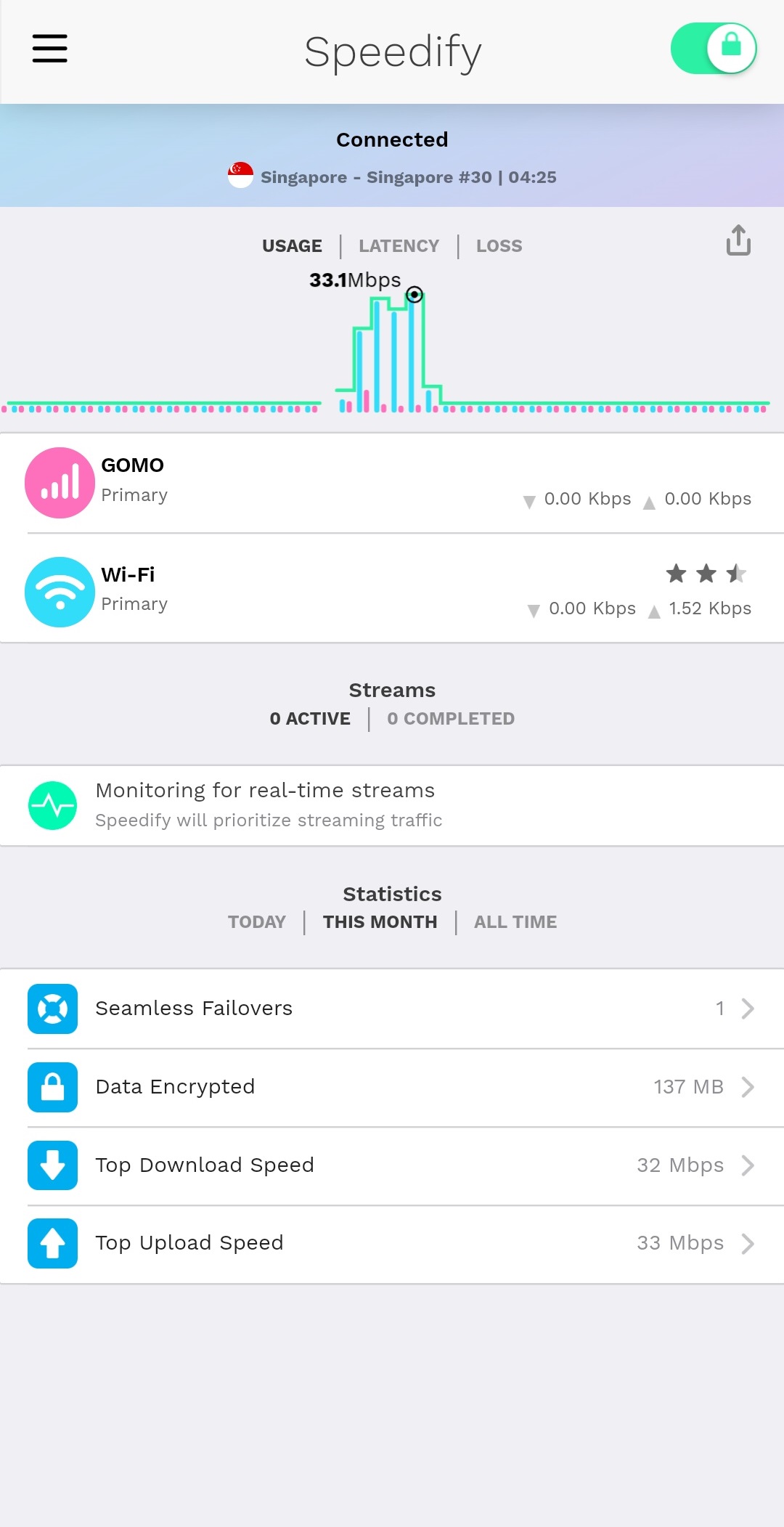