How can I combine coverage from 2 carriers using an Android phone mobile hotspot and Speedify?

Step 1. You’ll need to set up a mobile hotspot on your friend’s Android phone. Navigate to the phone’s connection settings and tap “ Mobile Hotspot and Tethering” and tap on Mobile Hotspot to set it up. Set the hotspot name and password and flip the switch on. 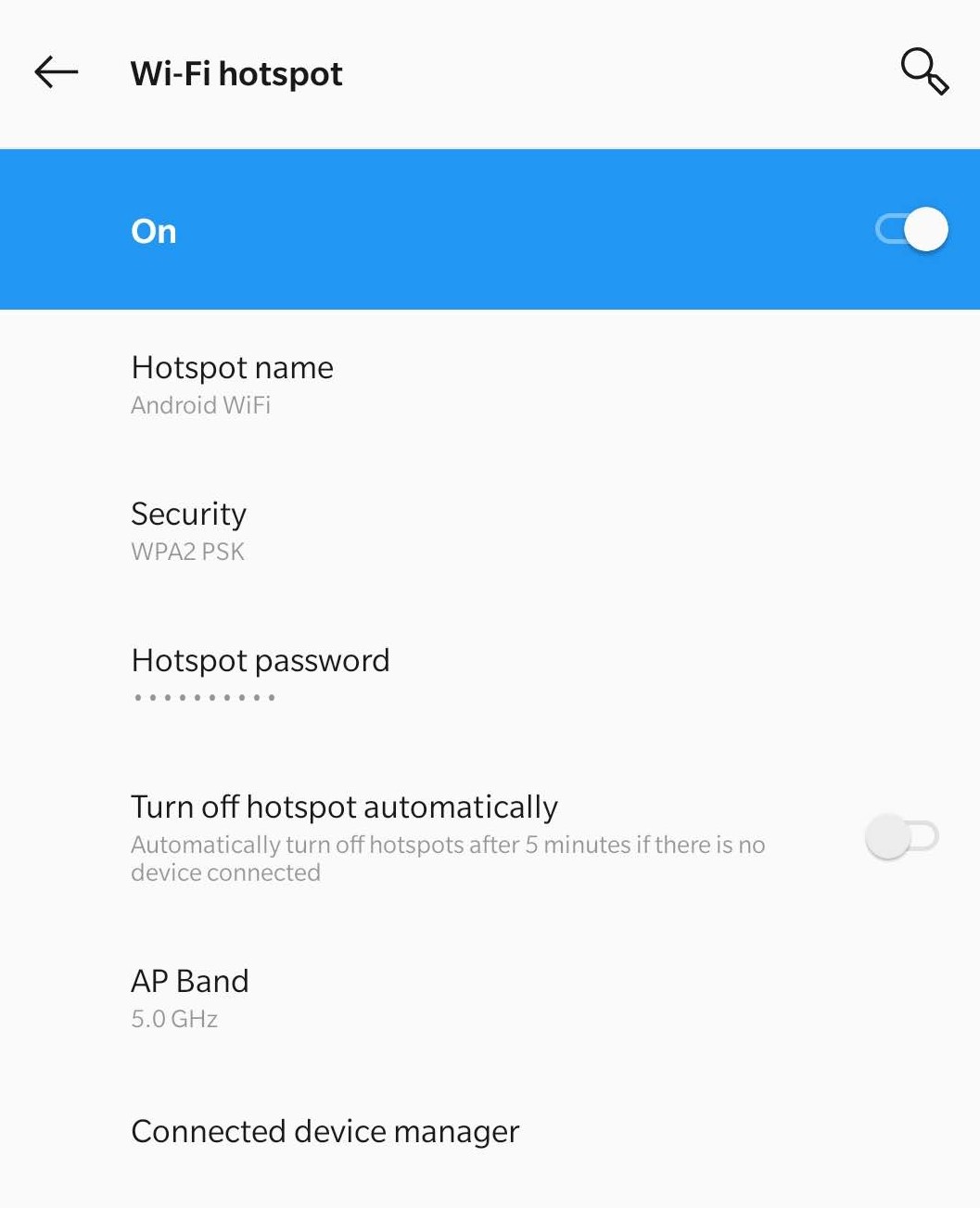 Step 2. Open up Wi-Fi settings on your phone and connect to the other phone’s hotspot. Normally, your phone will only use one connection at a time, but with Speedify, you can combine bandwidths to use both connections at once! 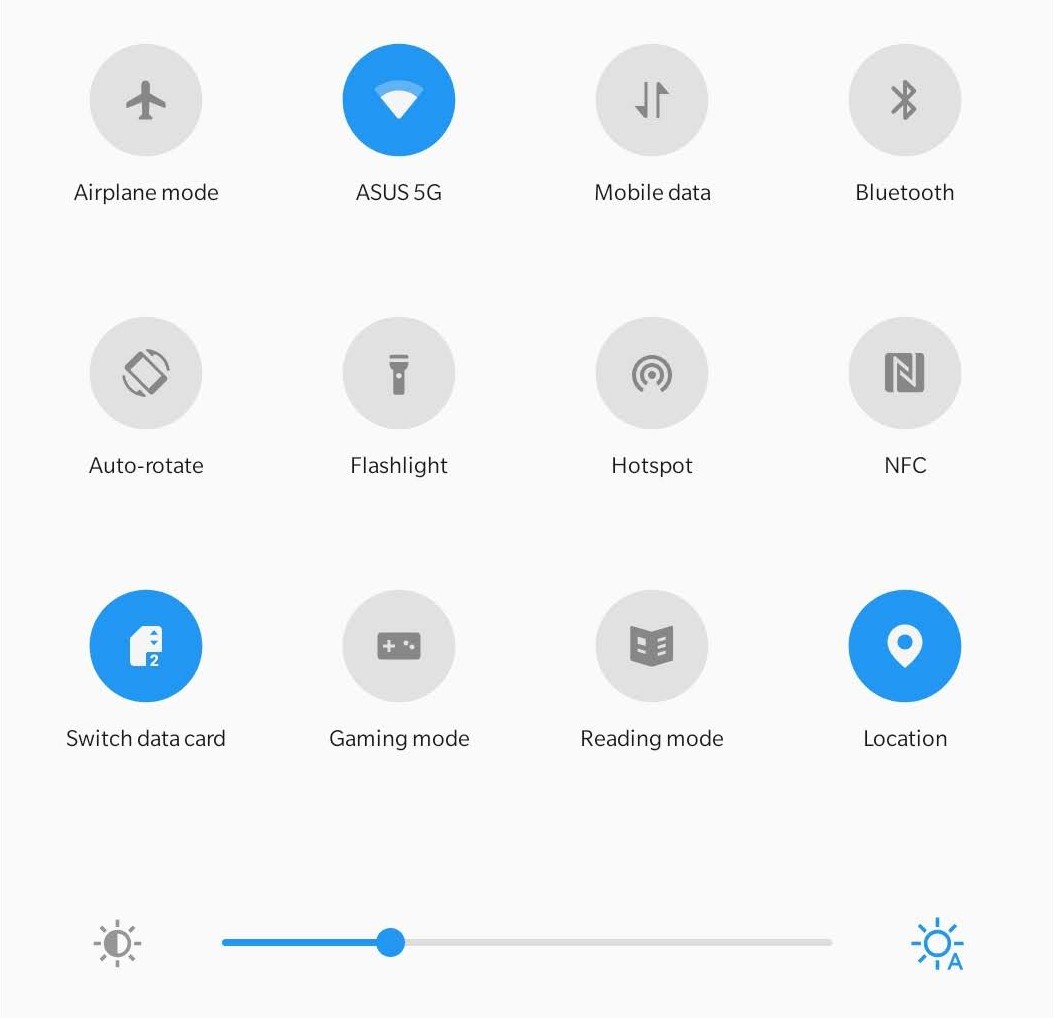 If you don’t already have Speedify installed on your phone, download it from the Google Play Store. Turn on the app, and you should see both the cellular connection and the other phone’s mobile hotspot contained inside connection bubbles at the top of the dashboard. Turn on Speedify by tapping the switch.
And presto! You’re combining two connections using the magic of Channel Bonding for increased speeds, better reliability, and air-tight security thanks to Speedify’s VPN protection.
Last updated on April 7, 2022